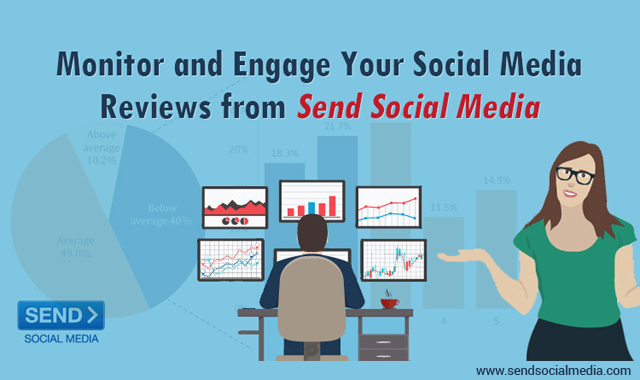 Social media has developed at a very rapid pace. It was less than a decade ago when most social media activity was limited to people under the age of 25. Since then, platforms like Facebook have grown into global drivers where people from all walks of life go on a daily basis.

As social media has become more ingrained into people’s daily routines, the companies behind these platforms continue to roll out new features to ensure they’re not left behind like previous front runners such as MySpace. One area where Facebook, Twitter, Instagram and Pinterest have all focused a lot of effort is on appealing to businesses.

Since almost all social media revenue comes from advertising, these platforms know that they need businesses to care about them. By providing features and tools that appeal directly to businesses, the platforms are able to accomplish those goals.

Even though they started out as an online network exclusively for college students, Facebook has emerged as the clear leader in the social media space. With over a billion active users, Facebook plays a role in everything from elections to letting people know that someone they care about just had a baby.

Beginning in 2007, Facebook committed to helping brands reach the people they care about. This started with brand pages, followed by the concept of becoming a fan in 2009. Facebook also introduced contests and promotions in that year. While a few page features have come and gone over the years, one that has remained is the ability for people to leave reviews of pages that are associated with a local business.

Although some businesses were initially concerned that the ability to leave reviews could negatively impact their online reputation, most have found that as long as they take care of their customers, the ability for people to leave reviews is something that’s been useful. In the event that a customer does leave a mixed or negative review, promptly responding can help turn the tide. That’s why having a reviews monitoring dashboard in your mix of tools is so useful. It’s also why this feature is one of many that’s available in our social media analytics dashboard.

While Facebook has been a leader in encouraging users to review businesses, this type of activity occurs across all major social platforms. Since you want to know when someone is talking about your business but don’t want to spend all your time refreshing information on your screen, you’ll be happy to know that Send Social Media’s ability to monitor reviews extends across social media.

If you want to learn more about this functionality and all the others we offer, be sure to take a look at all the features of our social media monitoring dashboard.

This is the syndicated copy of an original article posted at http://sendsocialmedia.com/monitor-and-engage-your-social-media-reviews-send-social-media/
Reviews Monitoring Dashboard Social Media Analytics Dashboard

Popular posts from this blog

5 Content Types That Can Help Your Business Go Viral 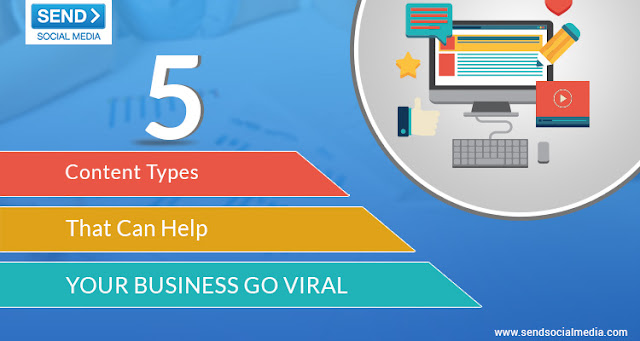 When used to talk about things that are published online, the word viral refers to content that people consume and are then compelled to share with others. For a business, the benefits of publishing viral content include increased awareness about their brand, more visitors to their website and improved search engine rankings as a result of more people linking to their site. Although there’s no way to guarantee that a specific piece of content will go viral, there are best practices you can follow to maximize your chances of success. So without further ado, here are five viral marketing tips you’ll want to keep in mind: 1. Inspirational Stories about Real People Humans are hardwired to respond to stories. And given how moved we all are by emotion, it’s easy to understand why human interest stories are such a powerful recipe for viral content. What’s great about this specific kind of viral content is it can help create a very positive association with your brand. 2. Quizzes
Read more 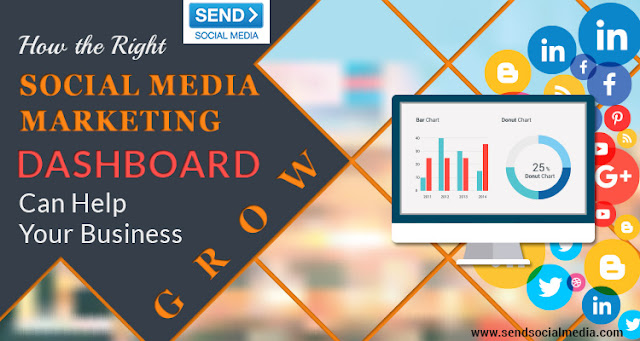 At Send Social Media, we are very passionate about social media. But that passion isn’t just because we think social media is fun. Instead, it comes from the firsthand experience we have of seeing just how much social media can transform businesses. Whether you’re in a B2C or B2B space, social media makes it easier and more cost-effective than ever before to connect with highly targeted prospects. Although social media can work extremely well for just about any type of business, that doesn’t mean this form of marketing is always intuitive. Plenty of businesses dive into social media with big expectations, only to be disappointed by the lack of traction they end up seeing. Whether you’re currently in that position or you’ve been hesitant to even get started with social media, we want to explain why the right social media marketing dashboard can help bring all the necessary pieces of a successful strategy together: Eliminate Guesswork One of the most common reasons business
Read more